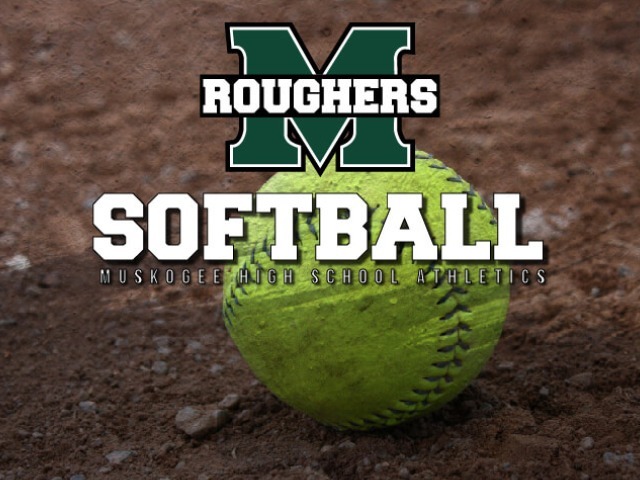 Jordan Simmons was bad news for opposing pitchers on Saturday, driving in six on three hits to lead Muskogee Roughers Softball past Ponca City 12-4 on Saturday. Simmons drove in runs on a home run in the fourth and a double in the fifth.

In the first inning, Ponca City got their offense started. Blackster drove in two when she homered.

Meadow Millon was the winning pitcher for Muskogee Roughers Softball. She surrendered four runs on nine hits over seven innings, striking out seven.

Clark took the loss for Ponca City. She surrendered 12 runs on 14 hits over seven innings, striking out seven.

Muskogee Roughers Softball launched tow home runs on the day. D'Asia Brown had a long ball in the second inning. Simmons had a for bagger in the fourth inning.

Ponca City totaled nine hits in the game. Blackster and Powell each collected multiple hits for Ponca City. Blackster went 3-for-4 at the plate to lead Pnca City in hits. 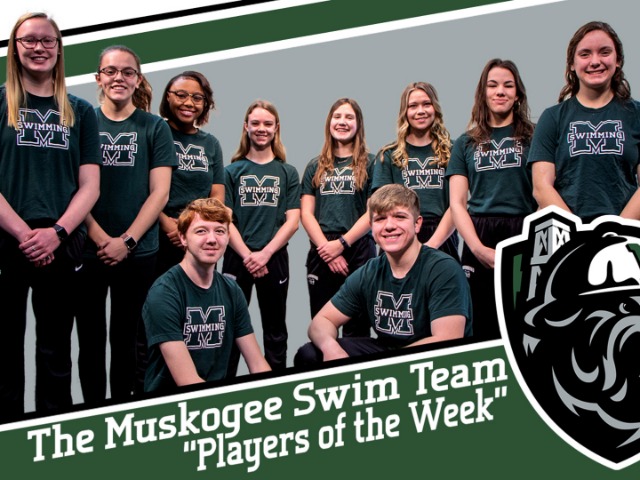 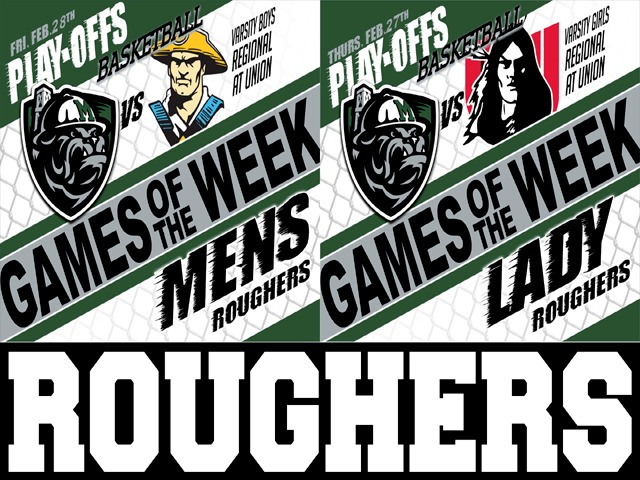 GAMES OF THE WEEK 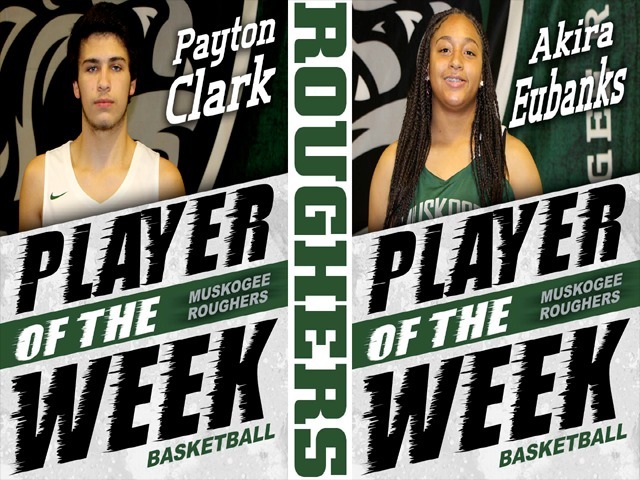 PLAYERS OF THE WEEK 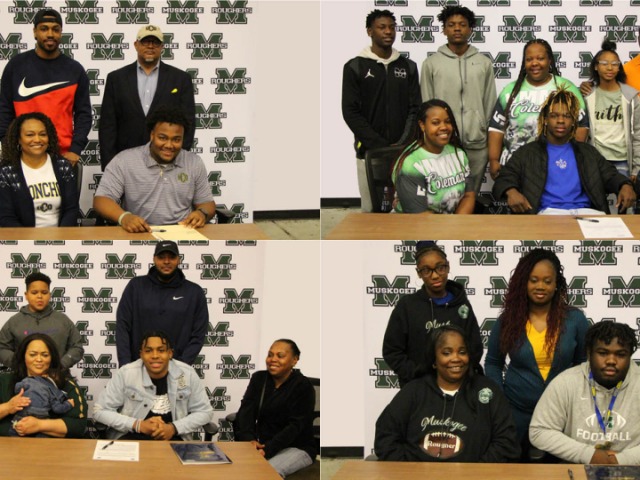