Boys and girls soccer both had strong showings at the Sapulpa Soccer Invitational on March 25-27. Boys Soccer won the tournament championship winning three games in three days. The championship culminated in the Roughers prevailing on Penalty Kicks after the score was tied 1-1 with the host Sapulpa Chieftains. "We were excited to get the win against a tough ball club," said Head Coach Tim Van Etten.
The lady Roughers won two games in three days and finished as the Consolation champion.
Both teams begin district play on Friday vs. Ponca City. 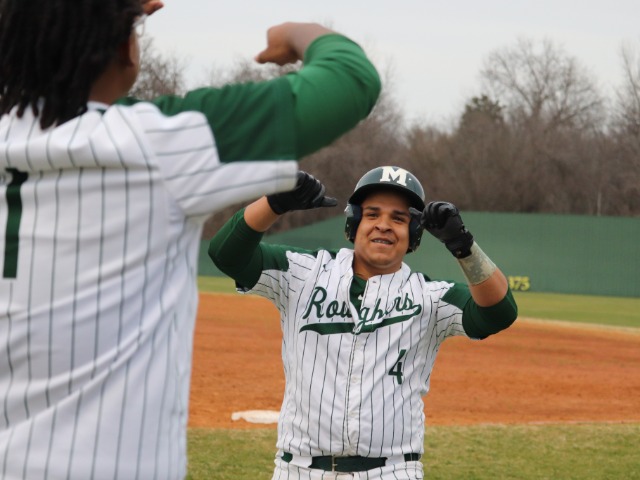 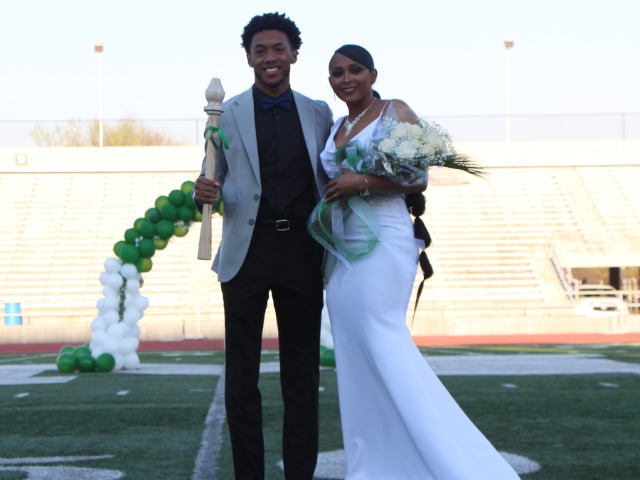 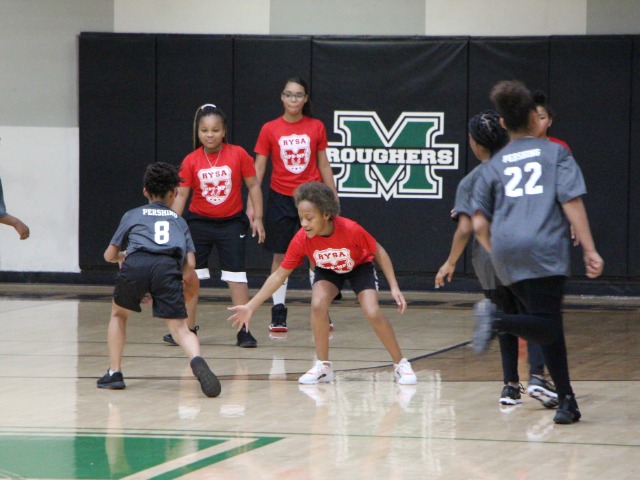